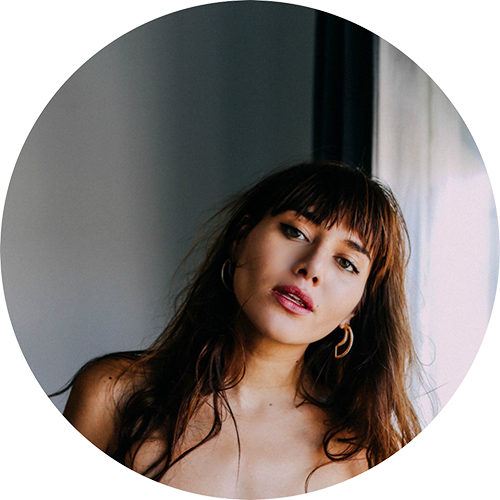 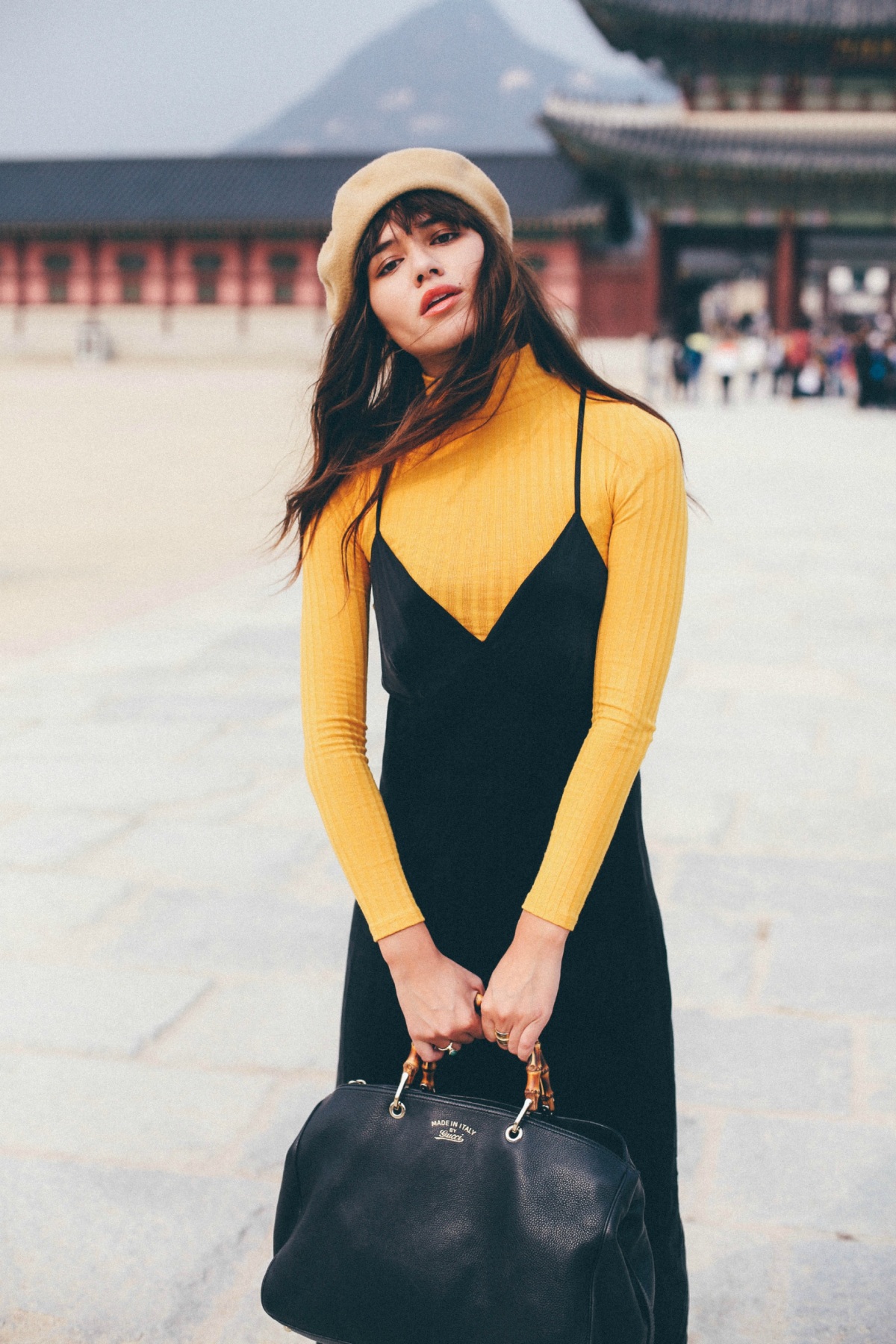 Korean fashion definitely has that French influence. Funny that I already had this vintage beret packed. But it wasn’t long until I realized I needed another for my hat collection and made a quick stop at a hat shop to find that perfect souvenier.

After an early morning of shows at Seoul Fashion Week, we were on a mission to discover a taste of Korea’s history. We headed to Gyeongbokgun Palace, one of the most beautiful palaces of the “Five Grand Palaces.” It’s crazy that this beauty was built Joseon dynasty…back in the 14th century! Talk about taking a step back in time. I fell in love with it’s pastel pink walls, and exotic Korean designs painted on it’s roofs. With all 7,700 rooms, it’s pretty unreal. We were greeted by the palace guards, in traditional outfits. They stood so still…I was almost positive they were mannequins until I stepped right up close and saw a blink. They were real. Marching through the entrance of the palace after a ring of the bell. Swinging their swords. The rich blues and reds and teals of their traditional dress shimmering under the sun. Tourists from all over the world couldn’t put down their cell phones and selfie sticks. It was amazing capturing a moment filled with so much history and color.

As the sun started to set, we walked alongside the side of the palace to the back streets of Insadong, an older part of Seoul filled with Korea’s charming traditional homes. The streets were lined with adorable little shops, art, and of course food. It was exactly the place to pick up some fun gifts for your pals back home. Ashley picking up a cheeky pair of furry toes sneakers, as Dylana and I prowled the streets up and down for the perfect bowl of bulgogi (a not so simple, simple bowl of rice topped with perfectly grilled thin beef). I still salivate thinking of it. With so much time for our feets, it was about time us explorers just needed that cold Cass beer to knock us out in preps for a new day in this foreign land. 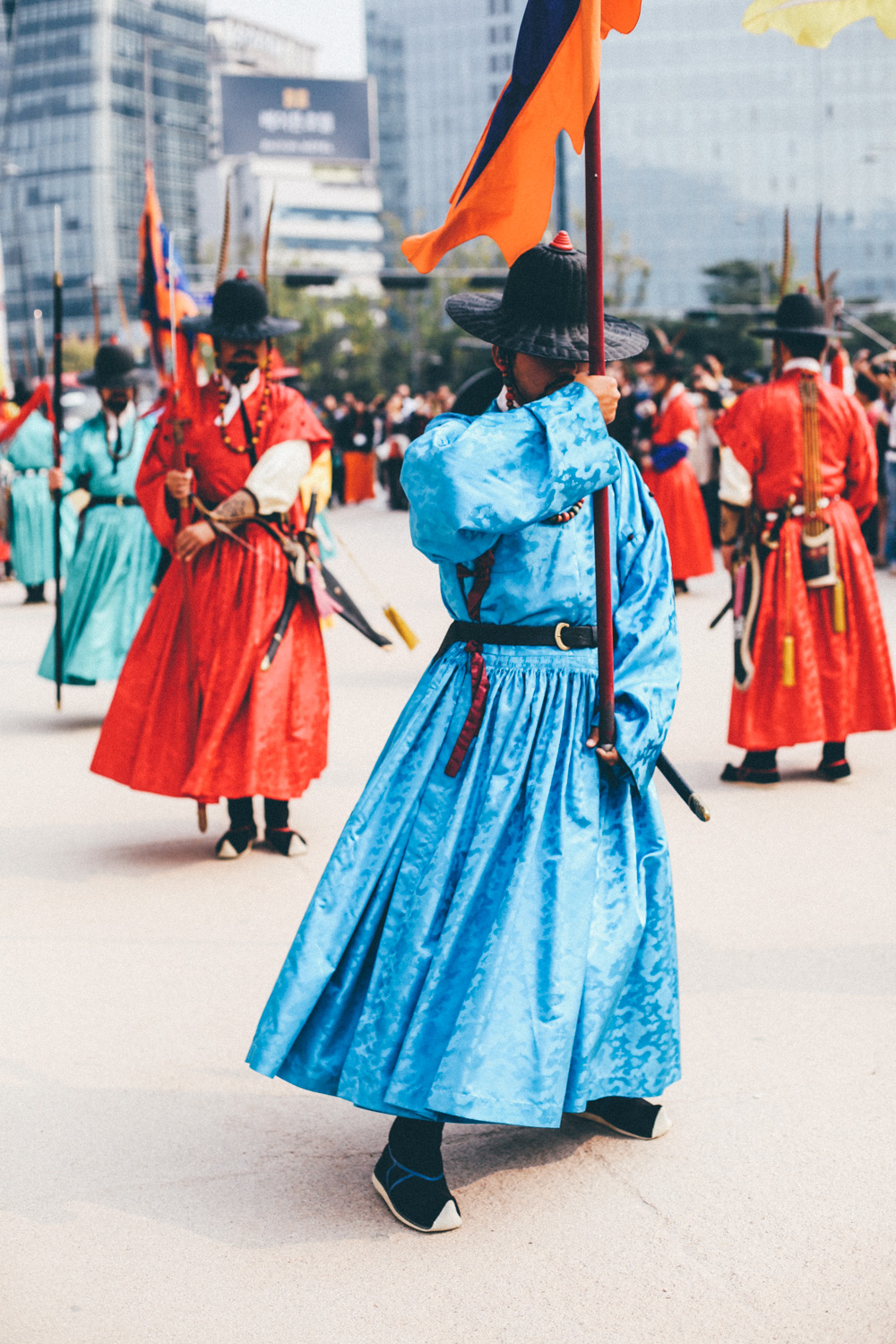 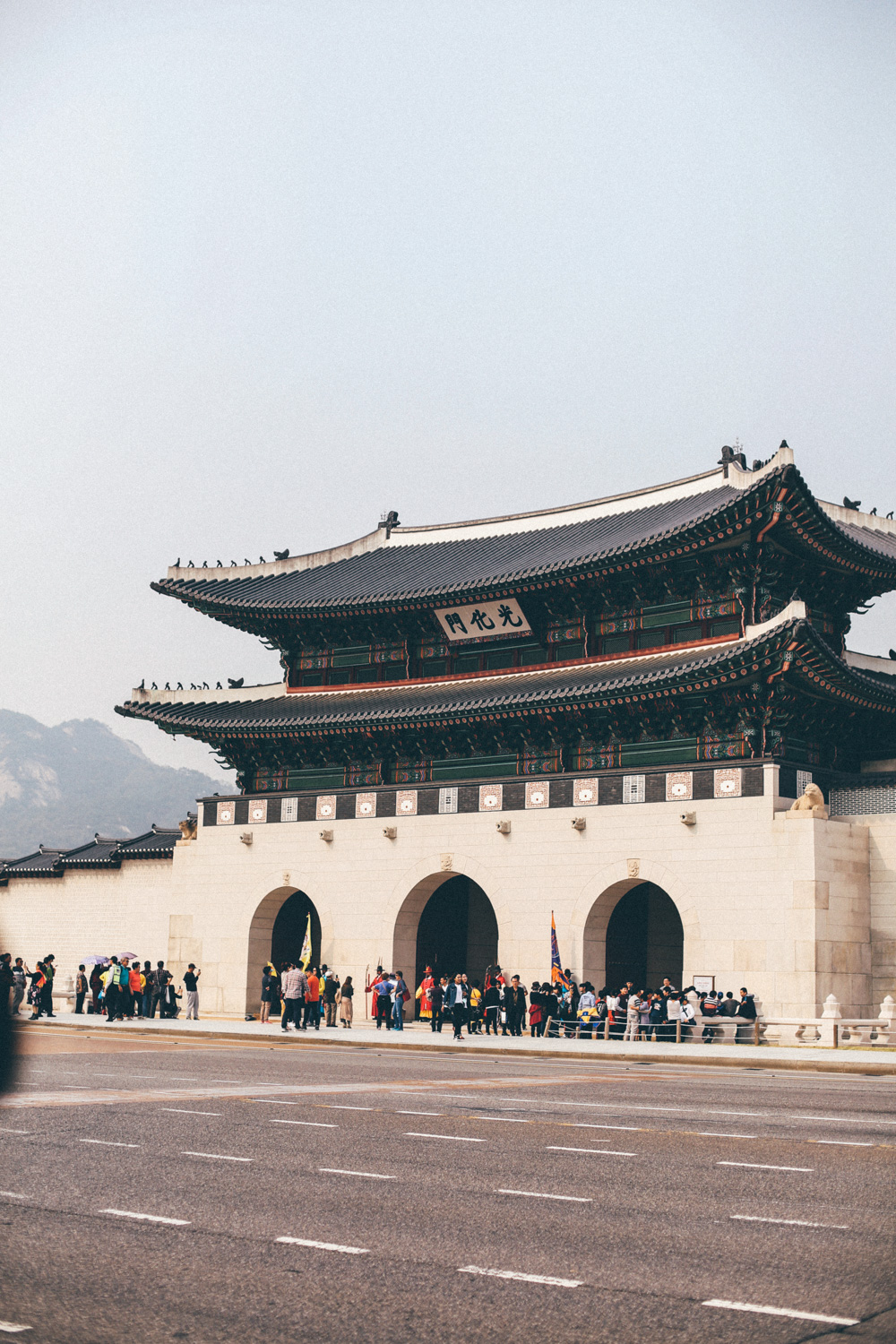 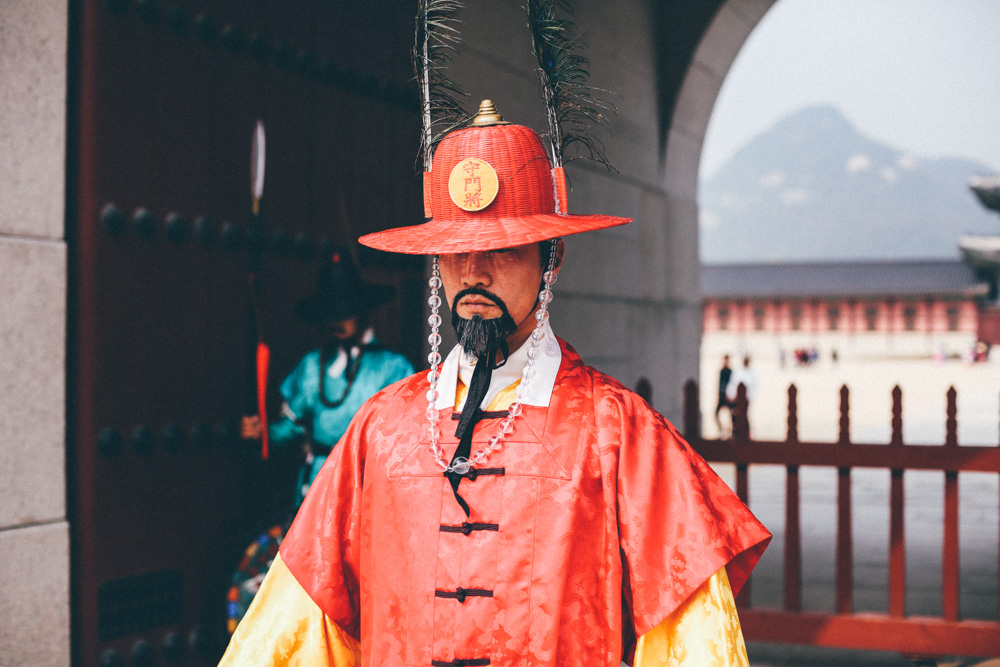 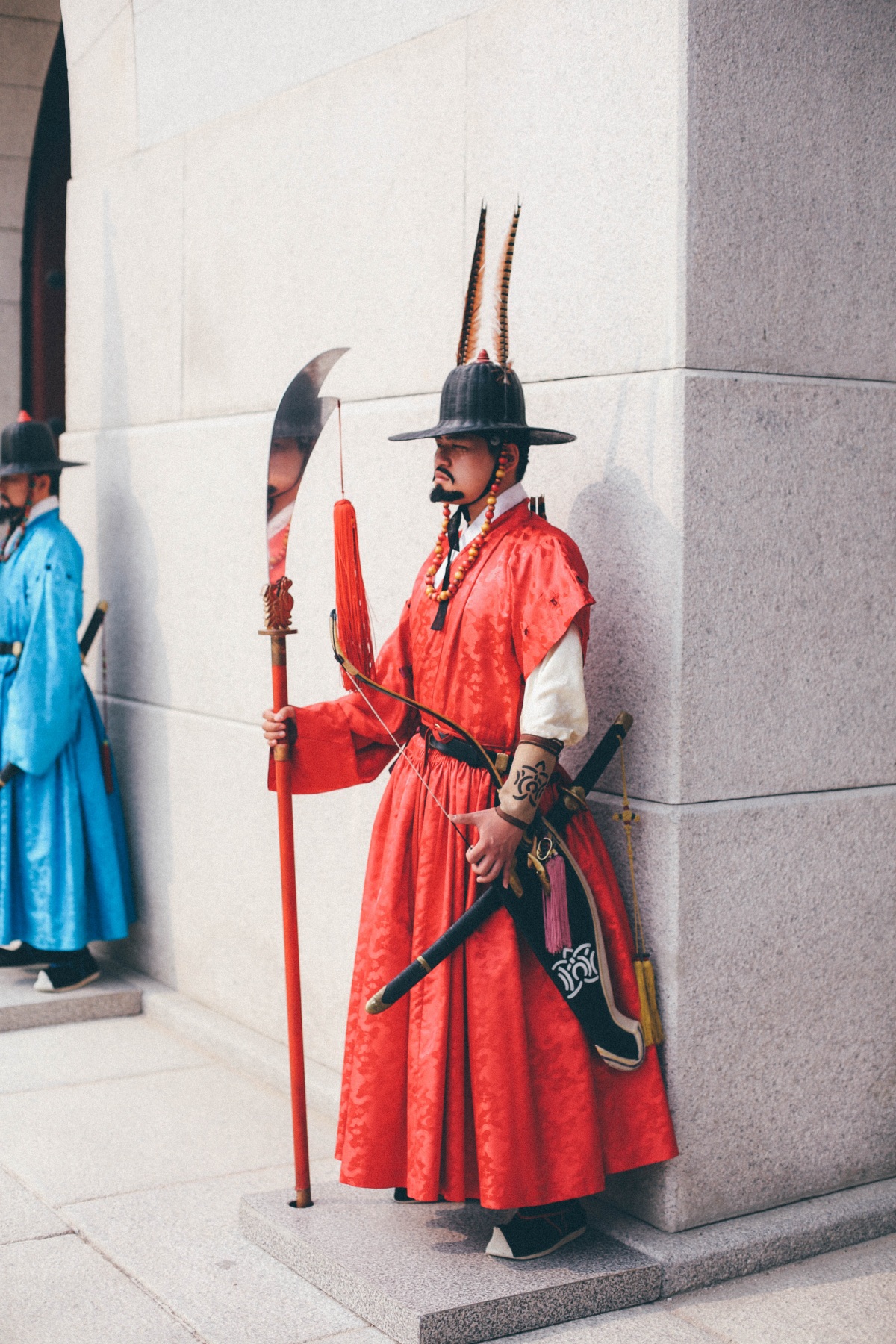 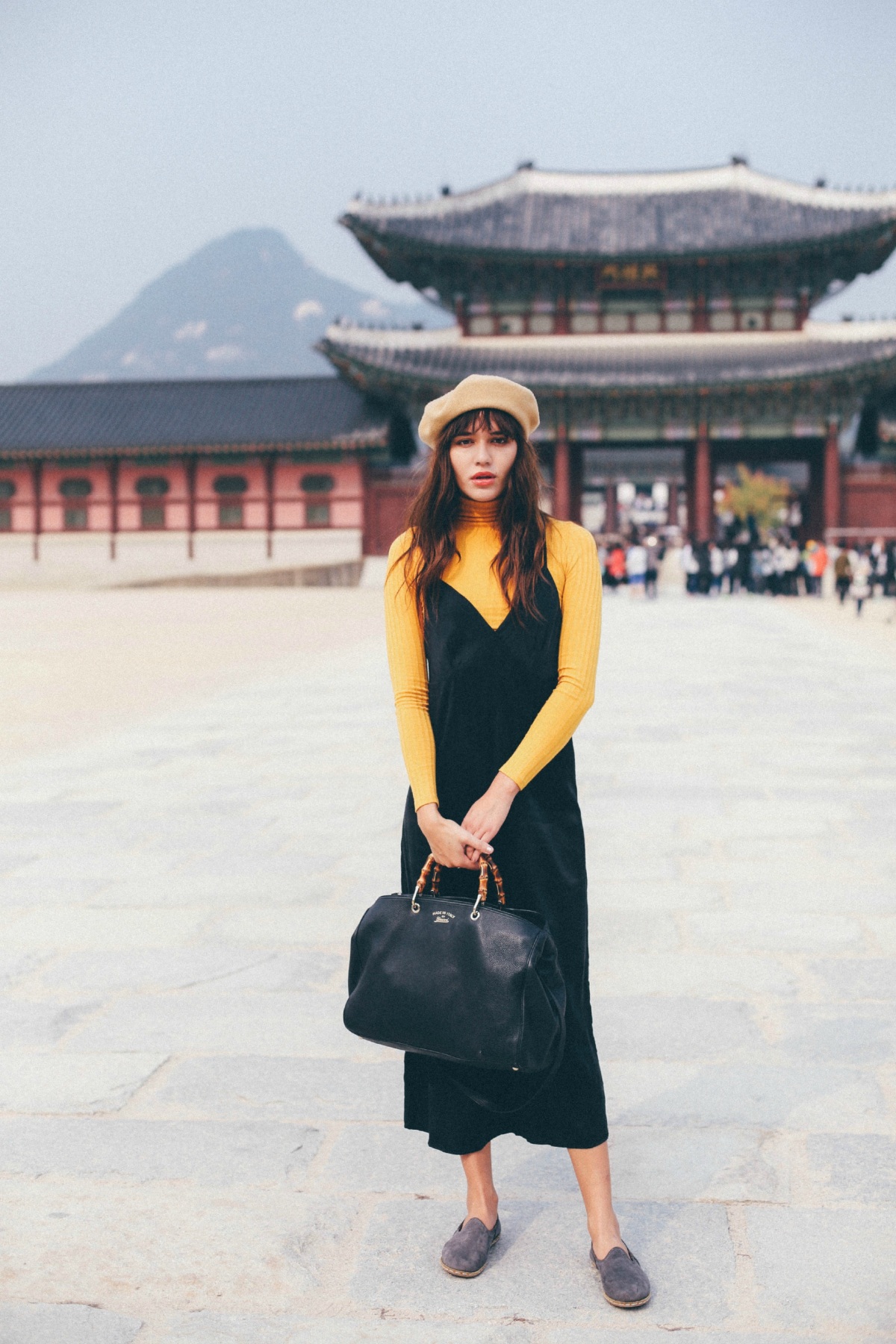 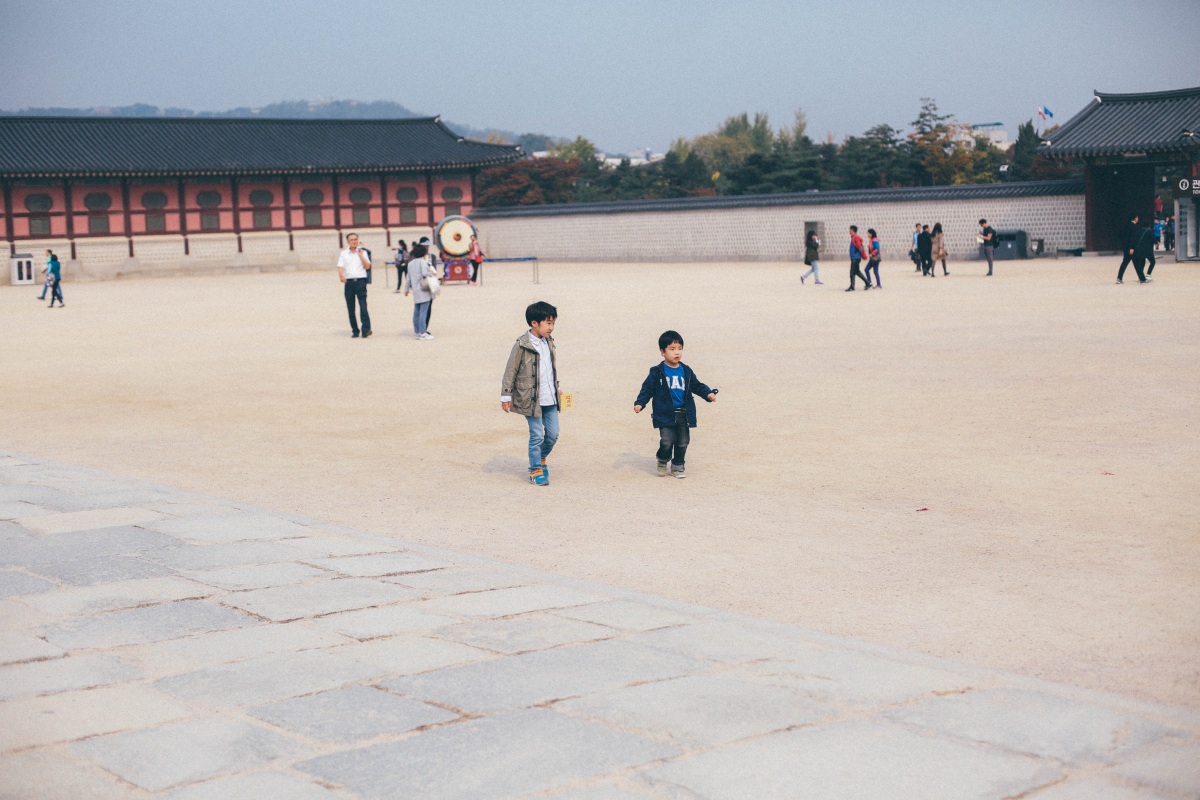 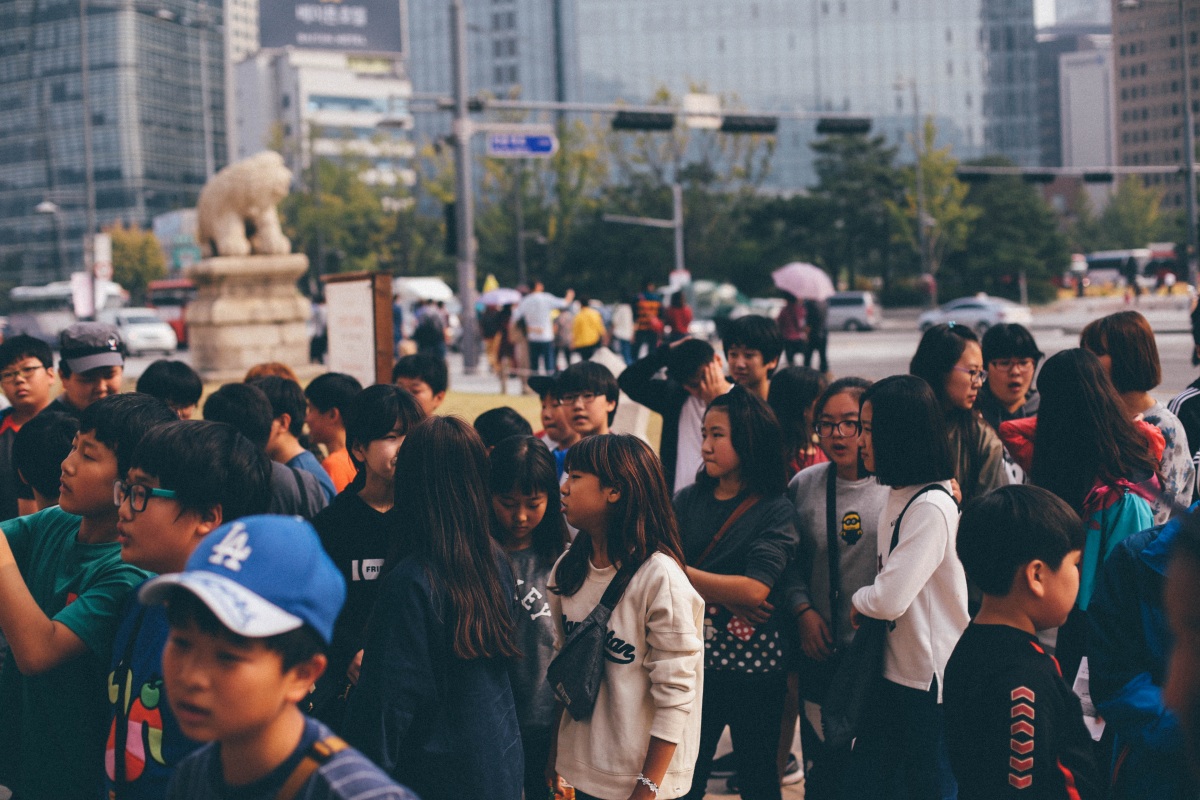 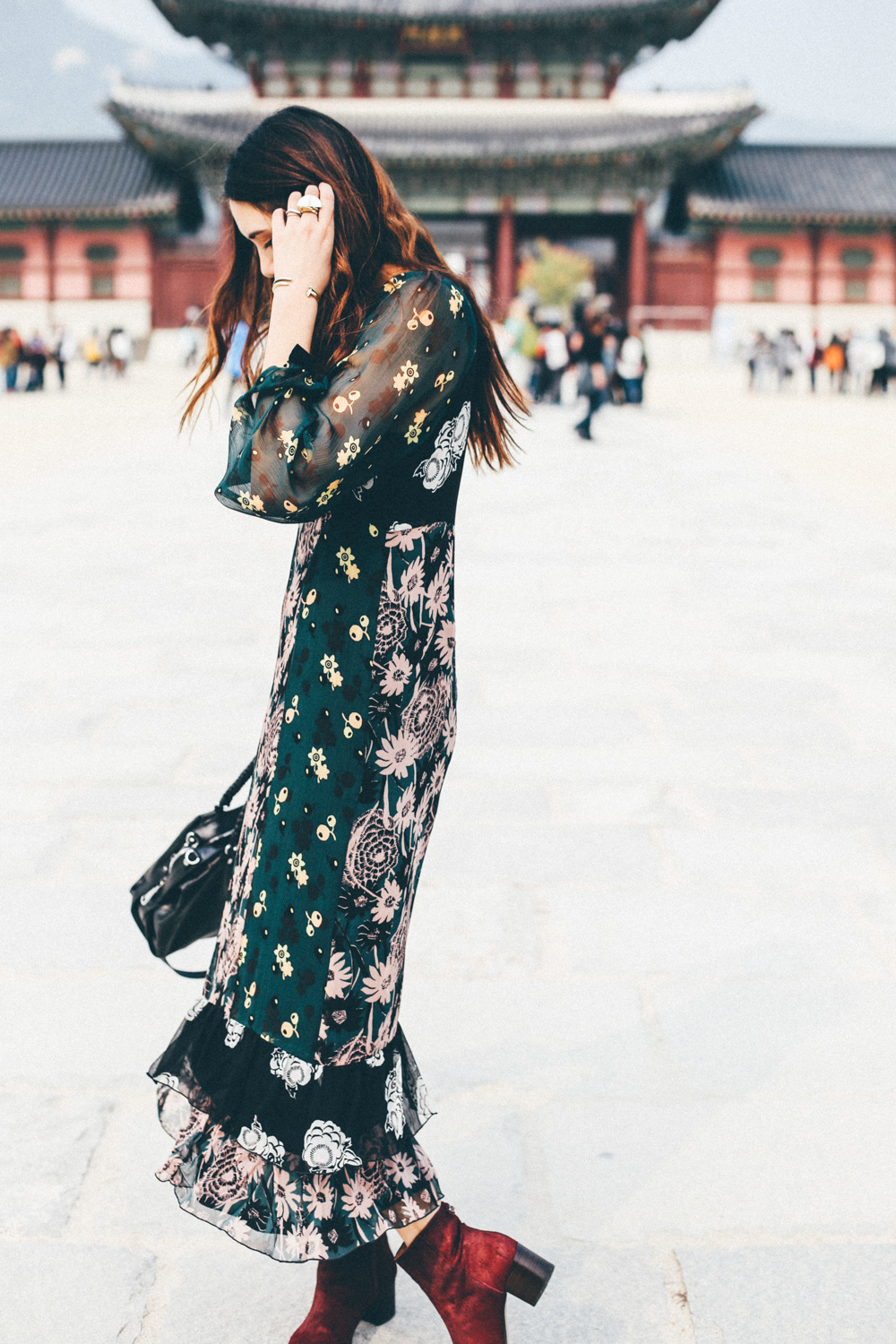 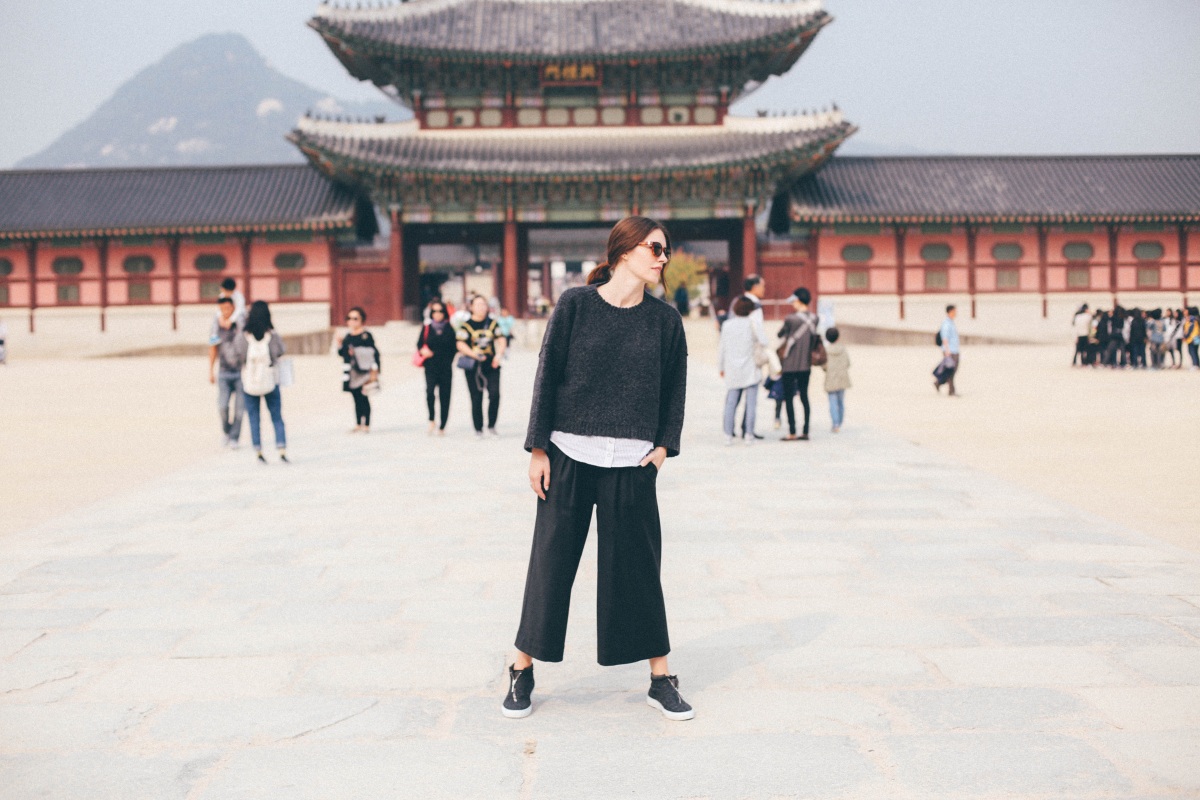 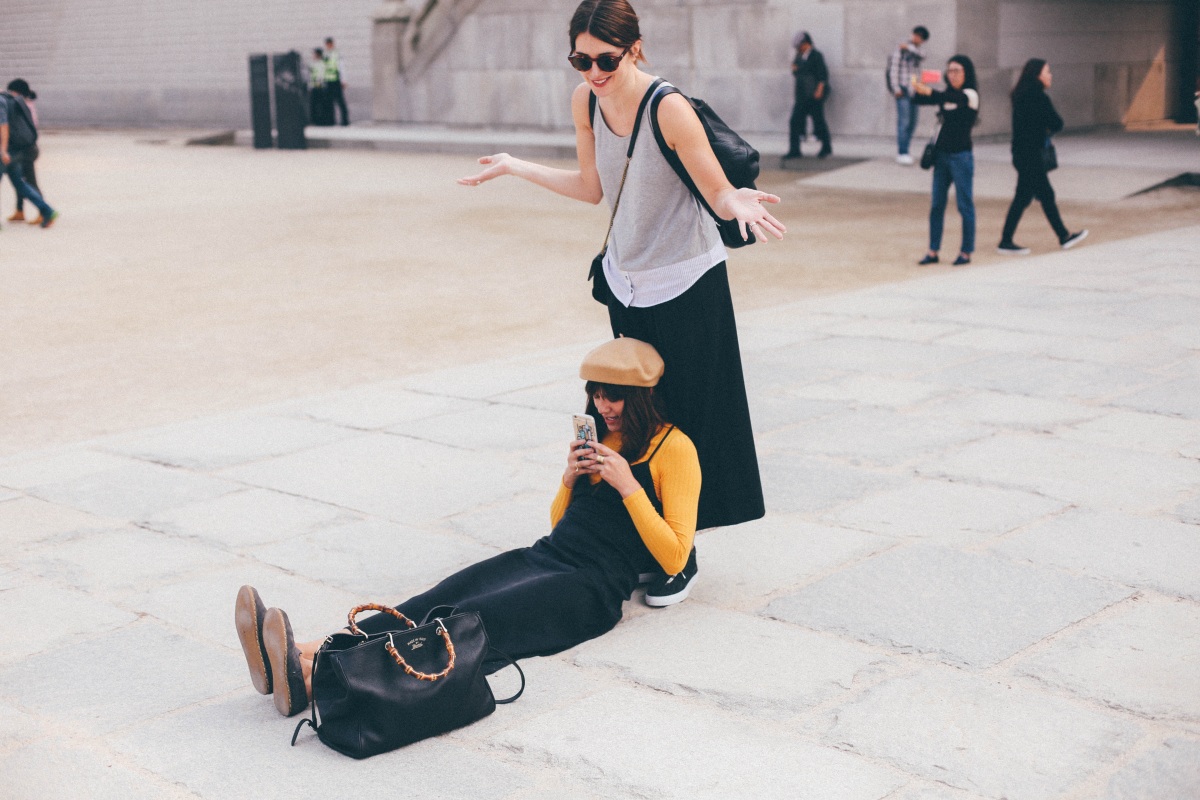 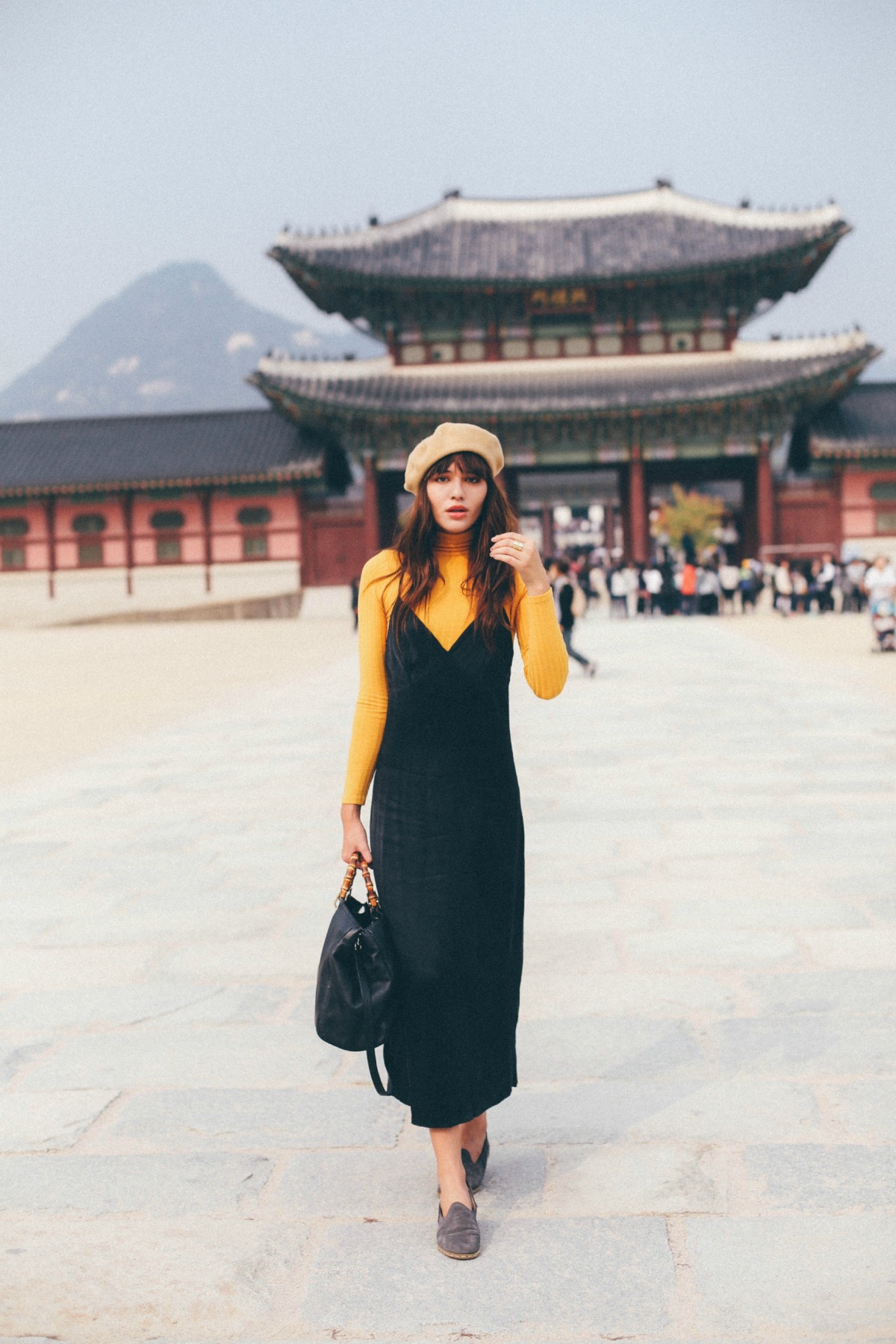 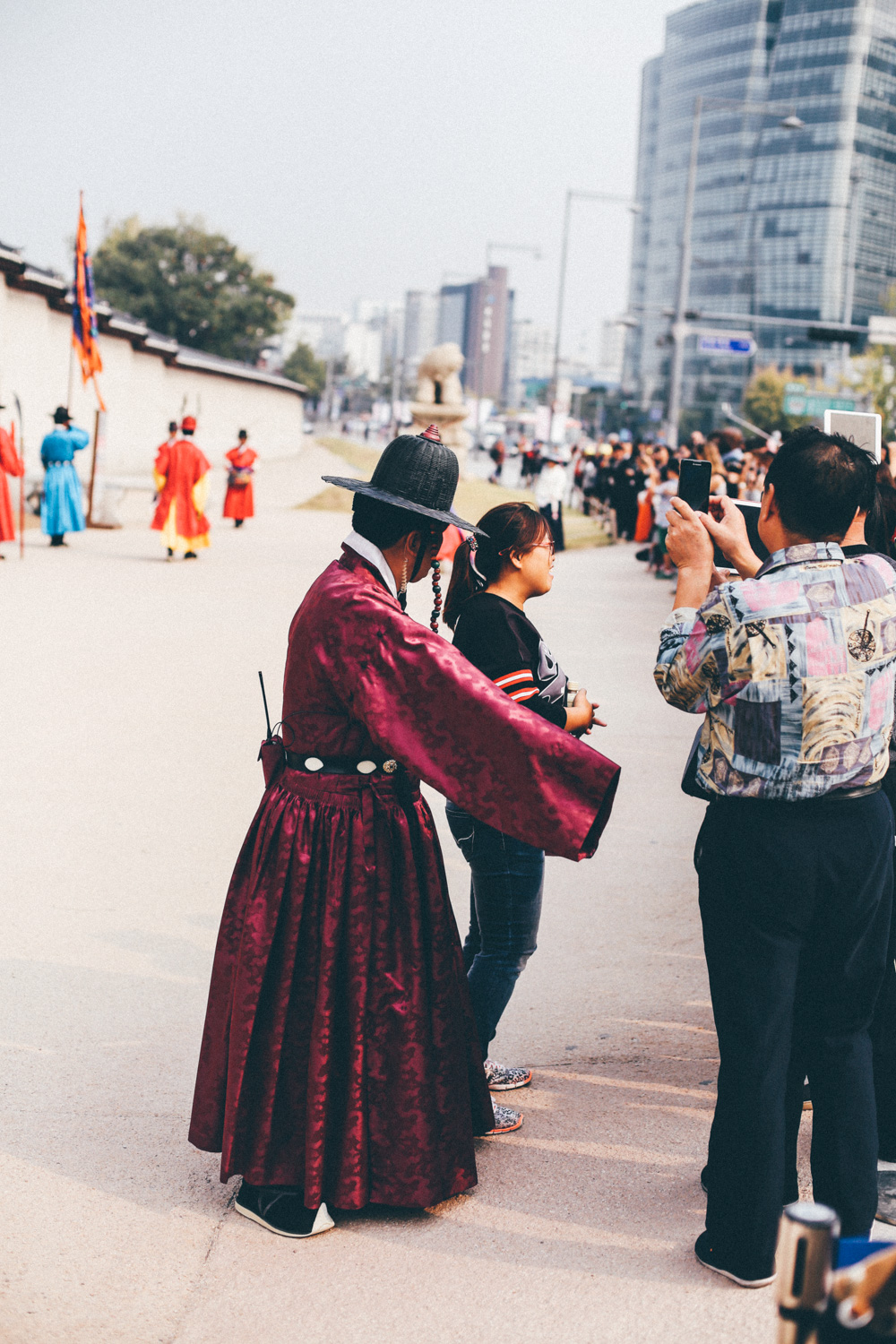 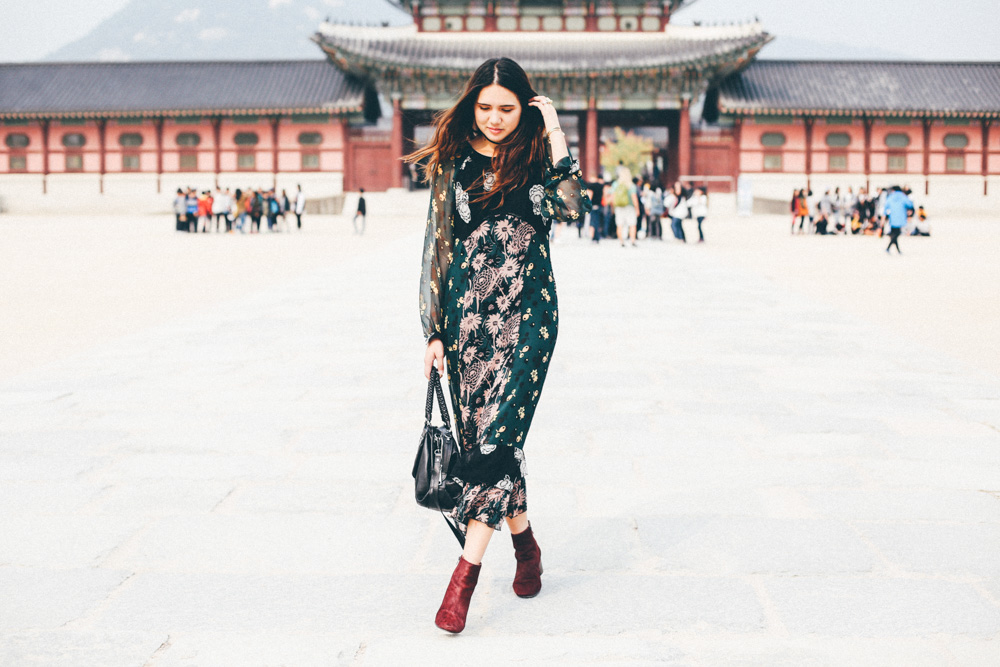 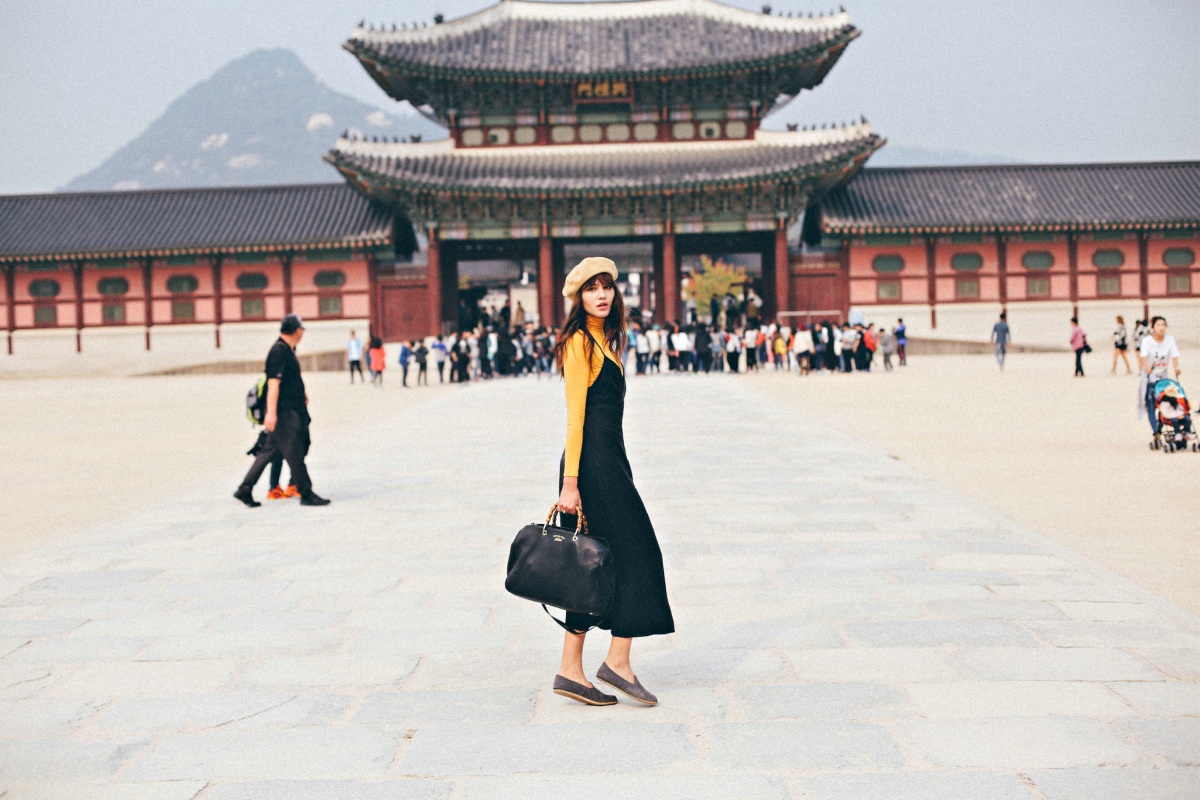 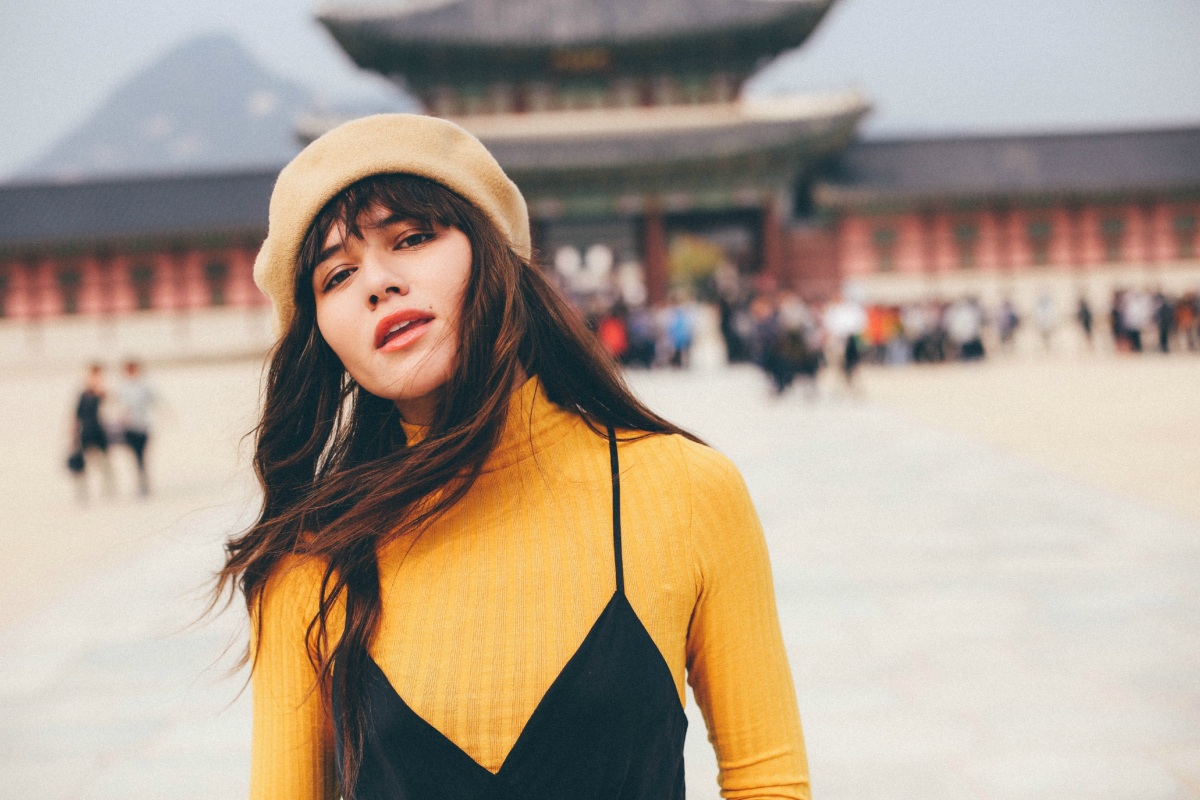 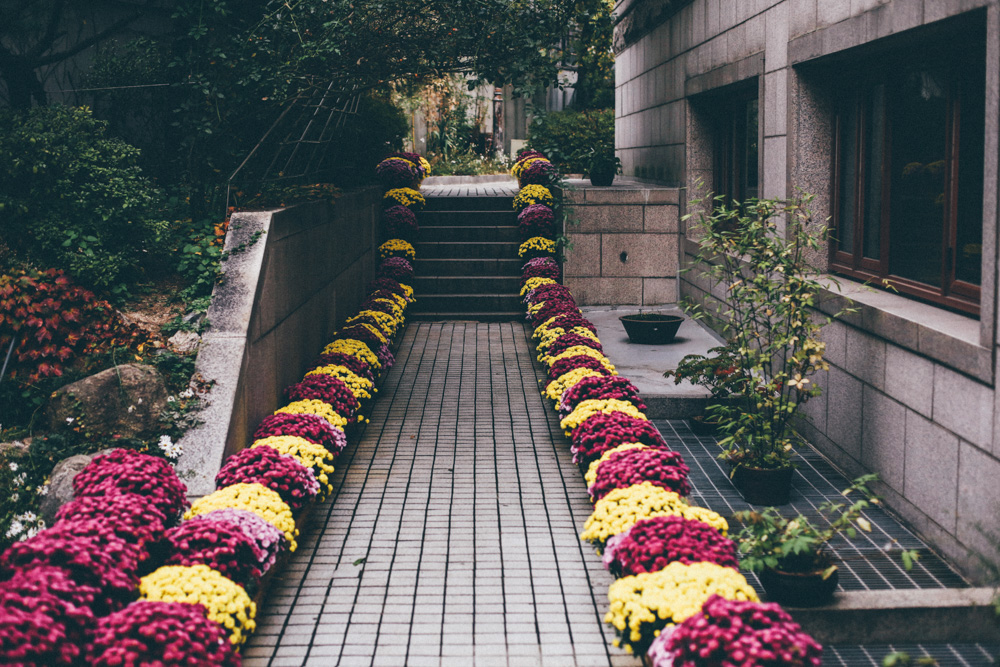 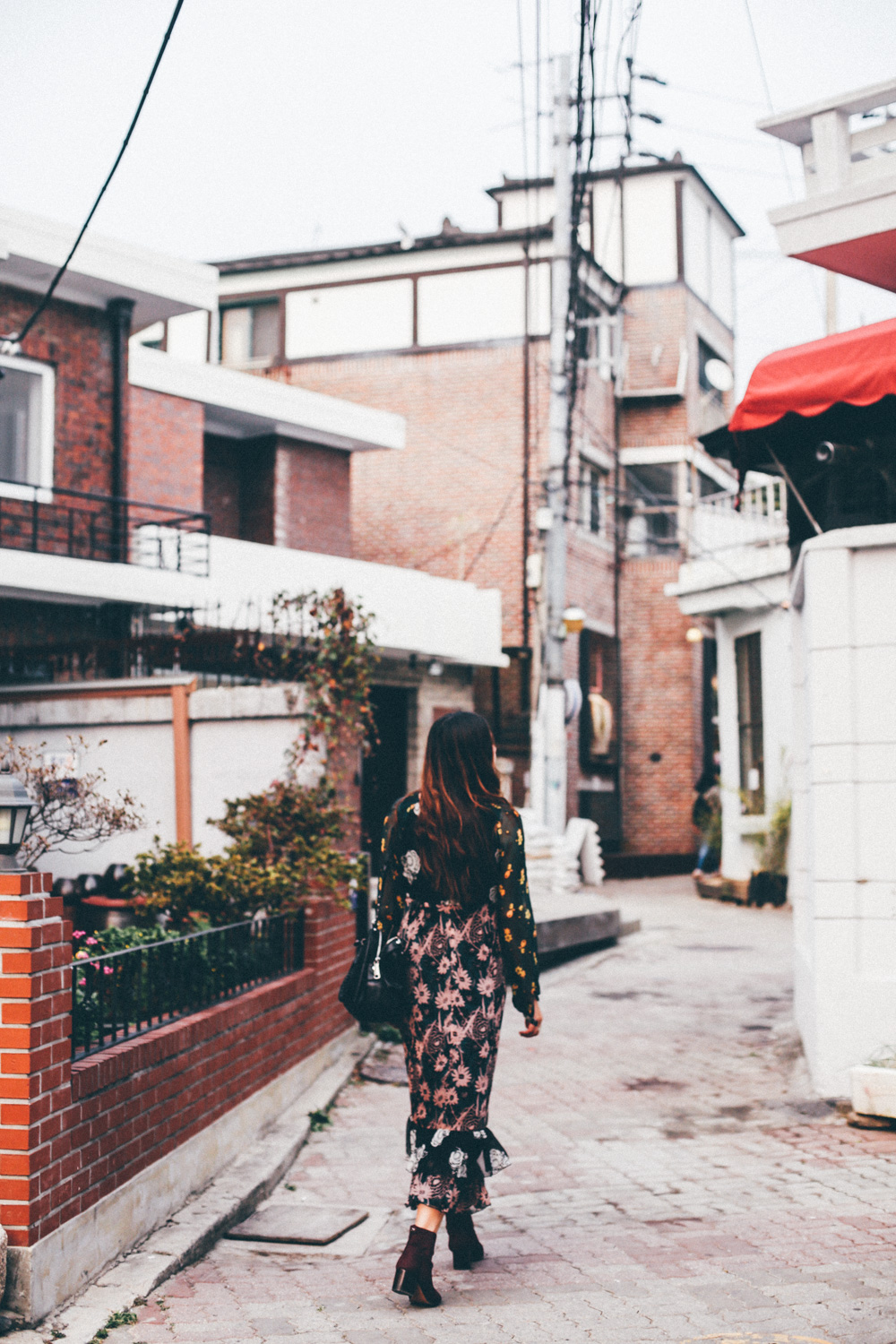 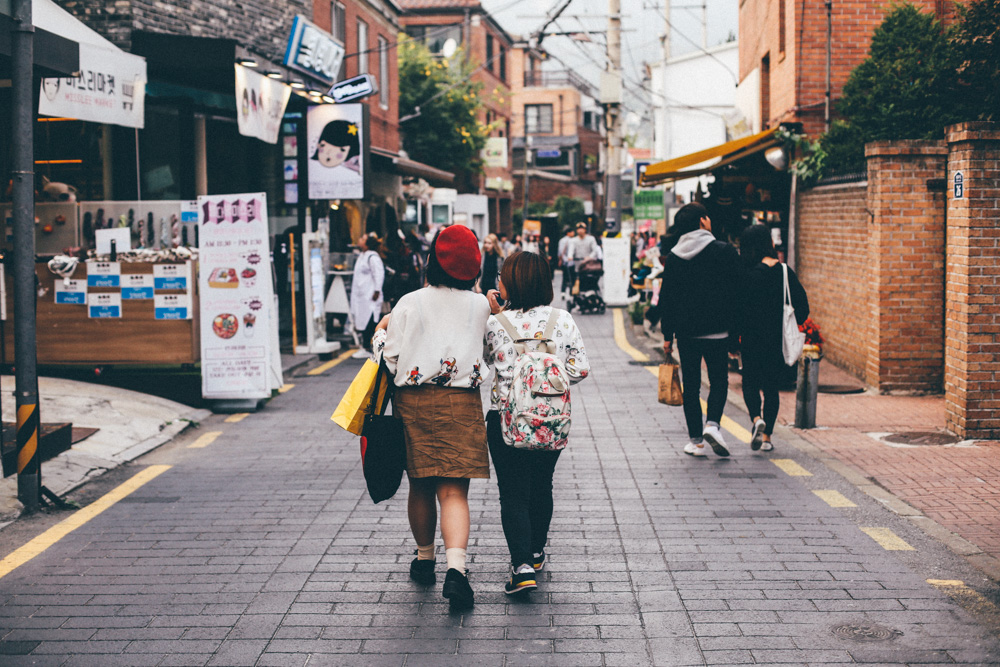 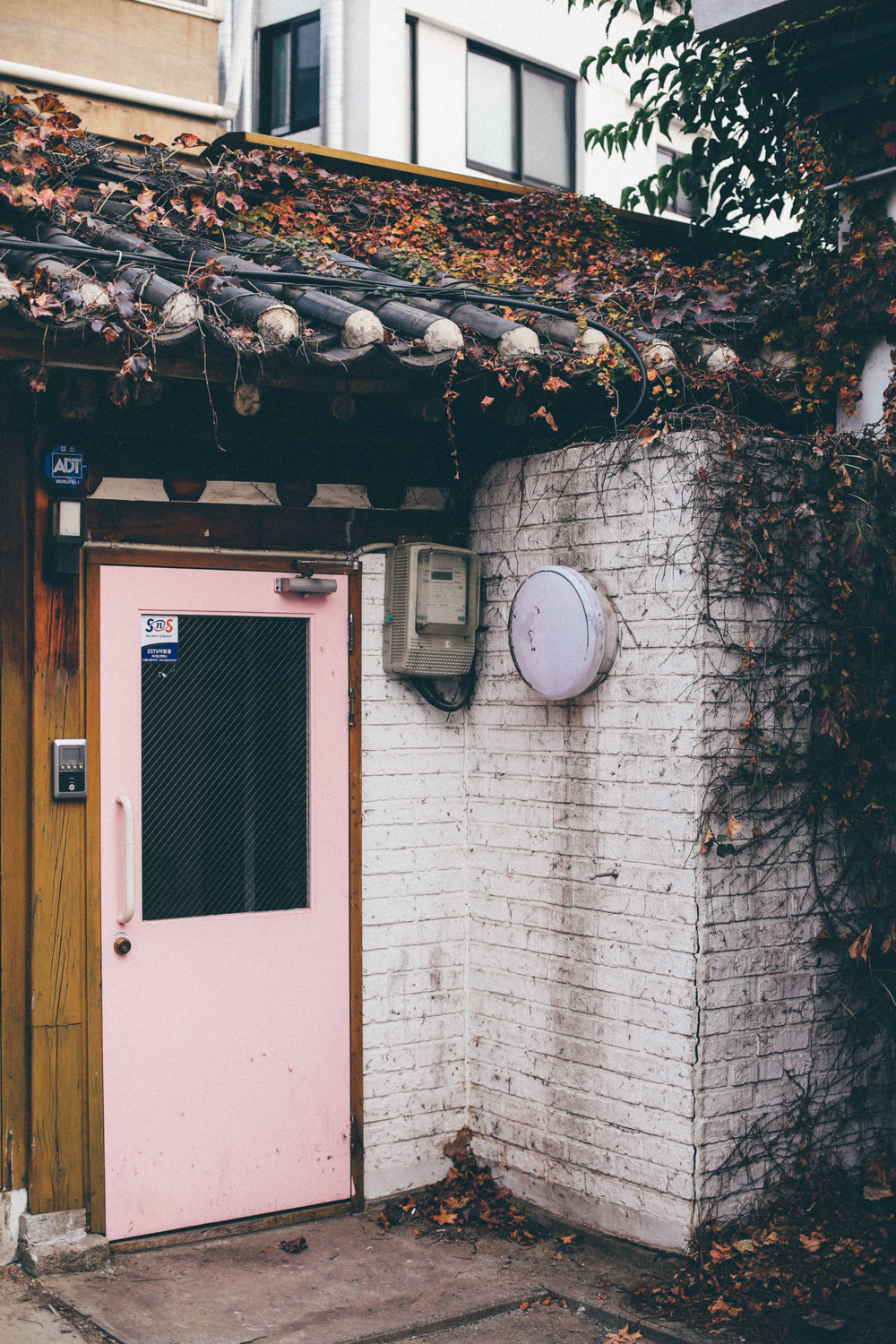 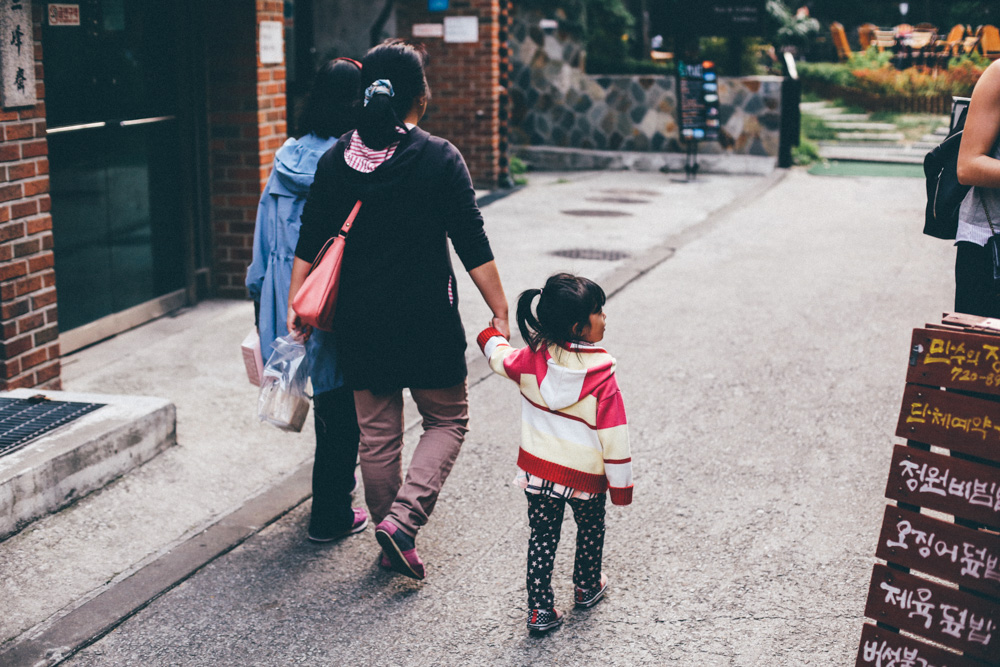 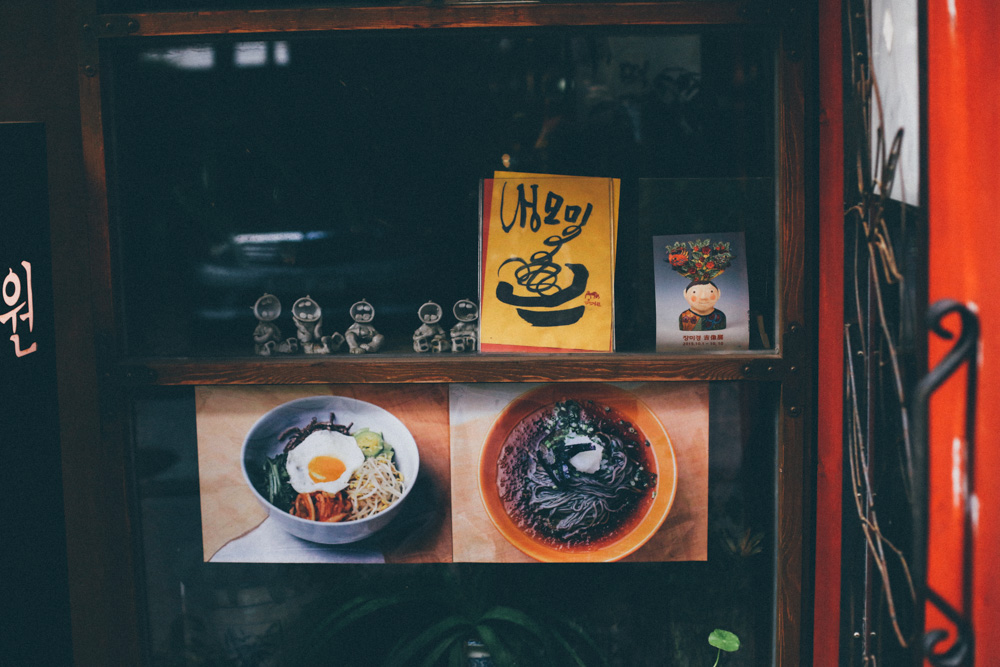 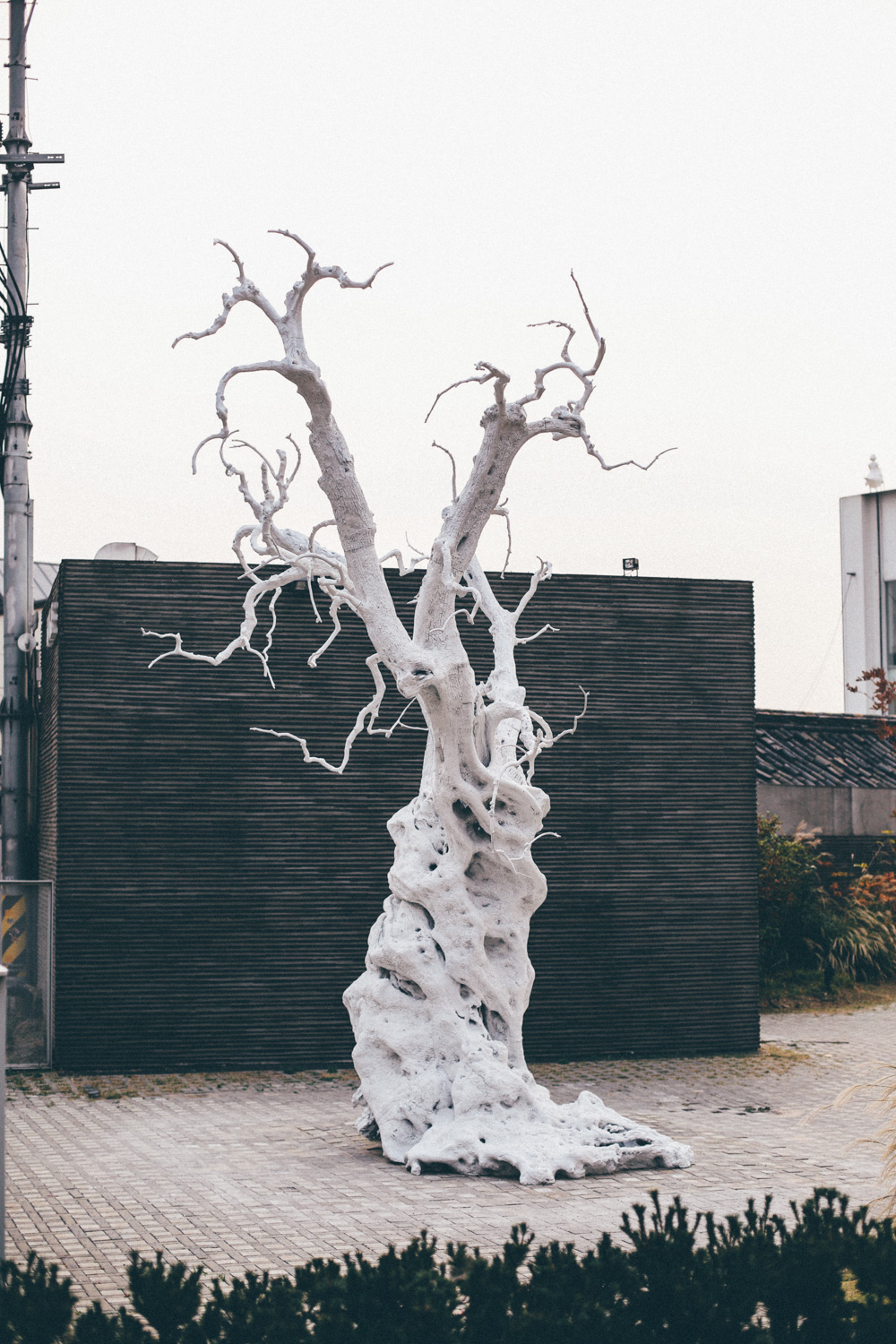 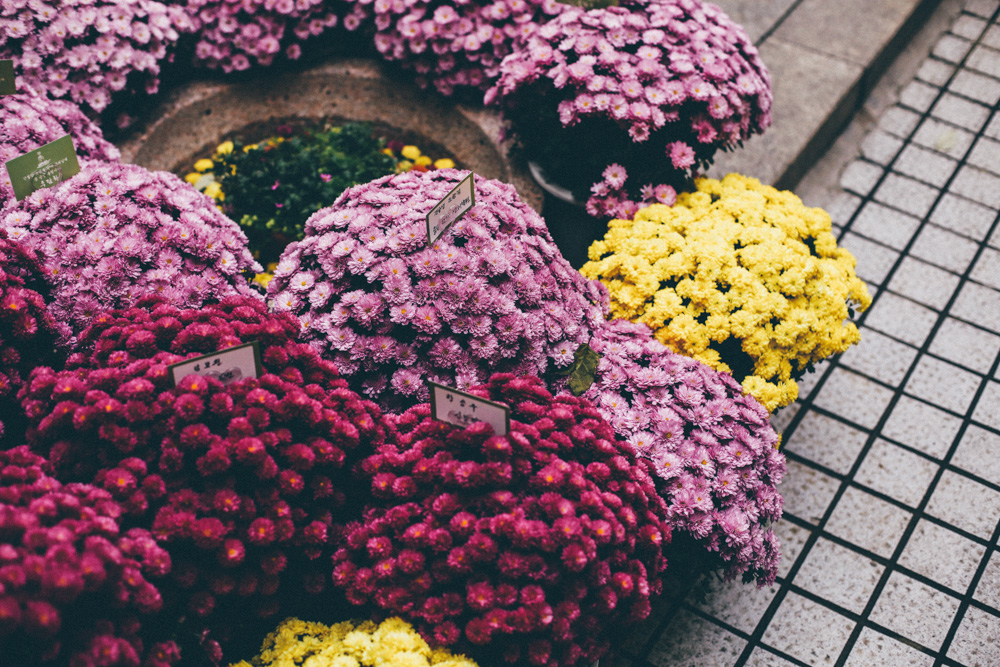 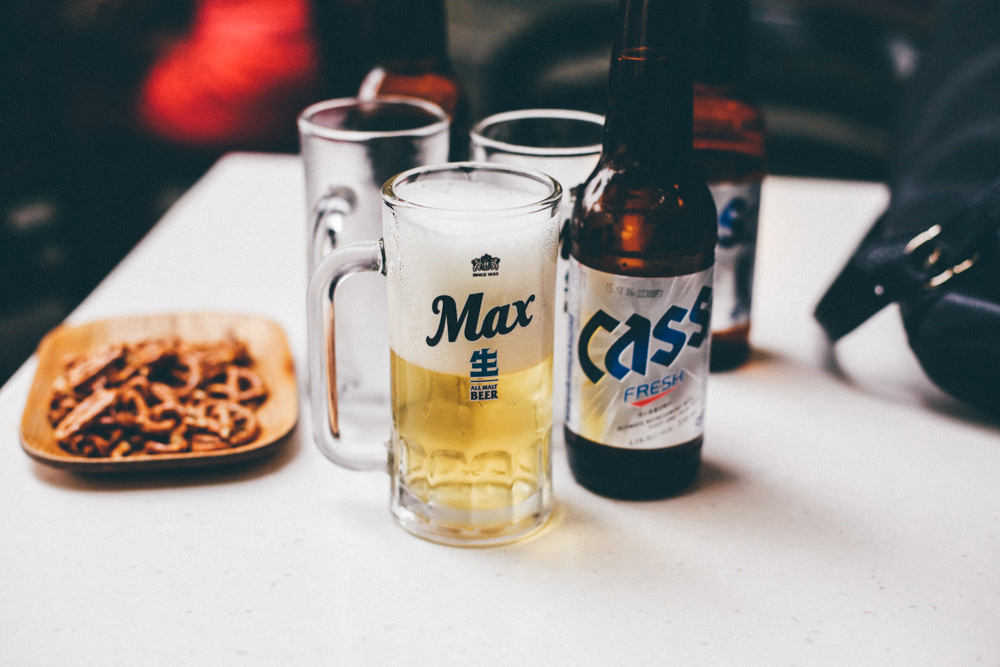 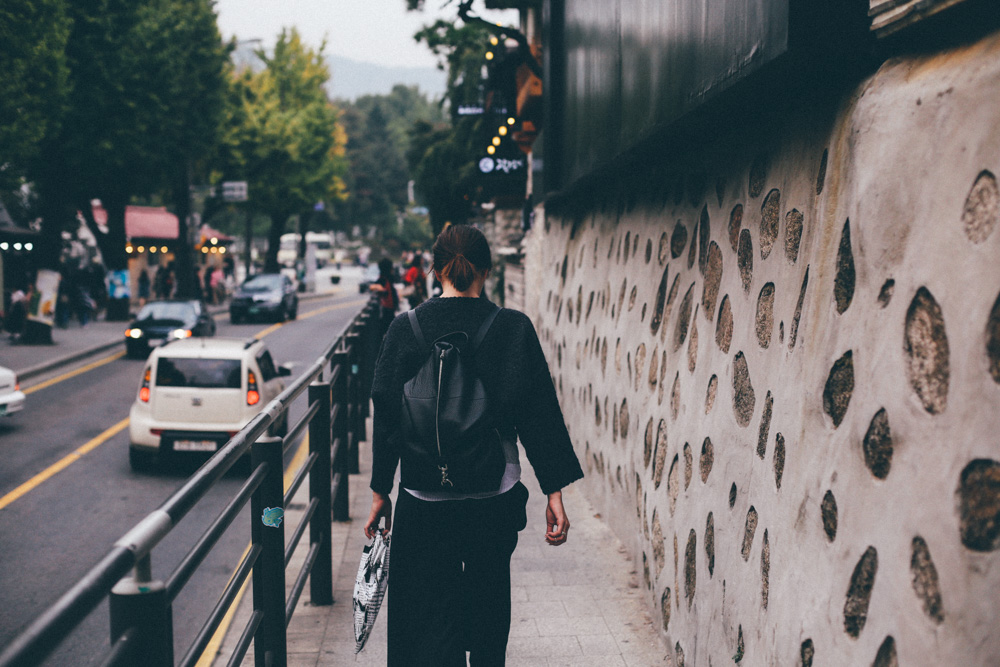 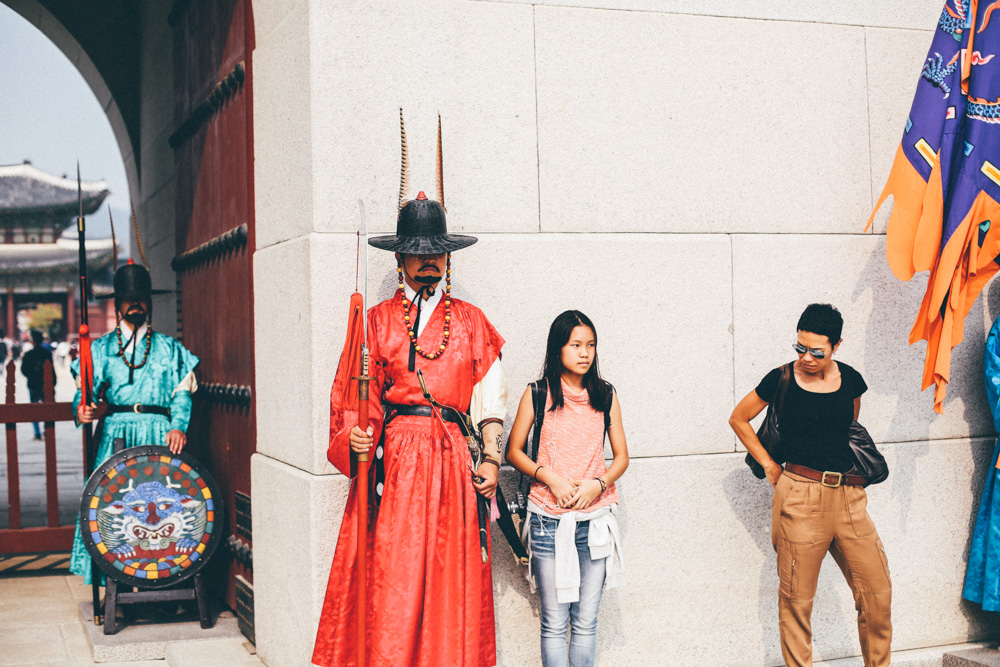 22 Responses to THE BERET AT GYONGBOKGUNG PALACE